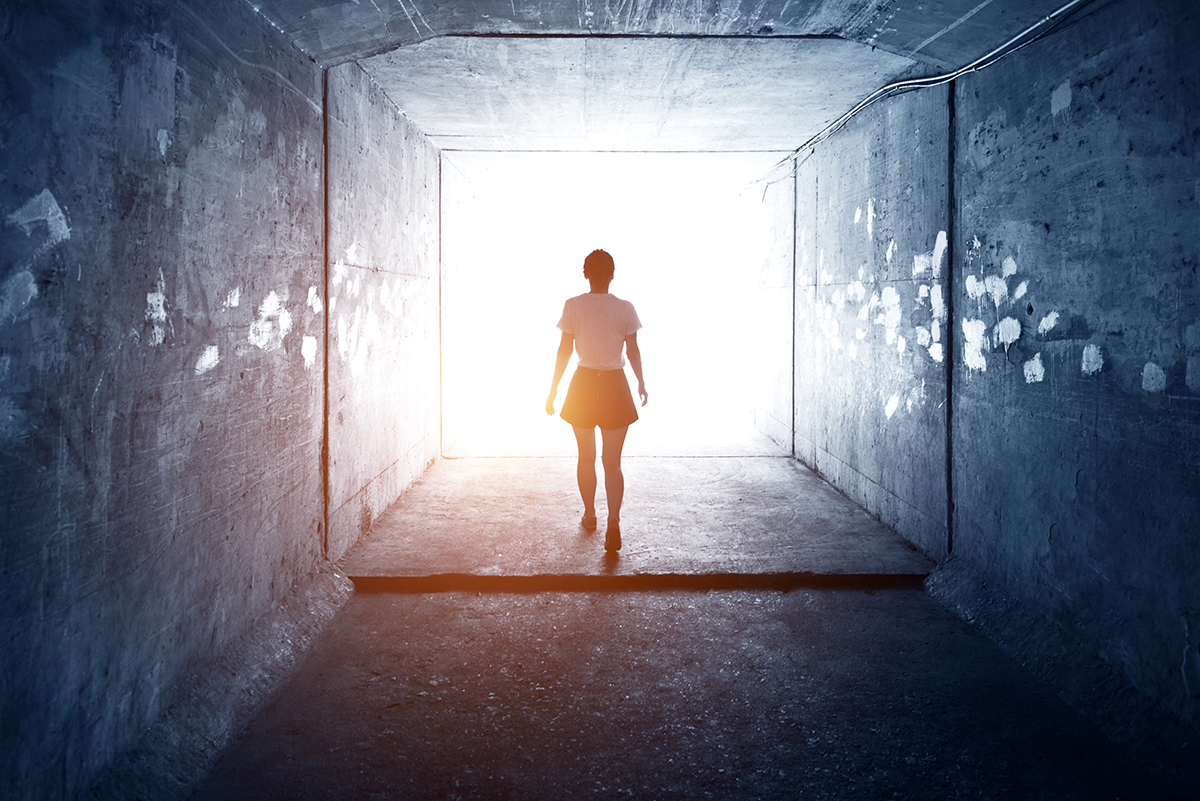 There are some who believe that addictive personalities are likely to remain addictive, regardless of previous challenges and successes.

Is it inevitably true? No, however substitute addictions present key challenges.

In this article, we’ll be looking at:

What is a substitute addiction?

When someone replaces one type of addiction with another, it’s often called addiction replacement or a substitute addiction. To explain this phenomenon, several studies have demonstrated that a vast array of substance and behavioural addictions may serve similar functions such as relaxation, overstimulation or escape. Moreover, addictions tend to desensitize the reward system.(1) The dopamine-deprived brain, in the early phase of sobriety, will find compensation in euphoria-generating activities and could transfer its past addictive behaviours to new negative habits such as gambling, binge eating, sex addiction, compulsive exercise, Internet-based dependencies or workaholism.

Although substitute addictions can emerge during or after the treatment process for the original addiction, it’s viewed as a frequent occurrence during recovery.(2)

Sometimes the substance of choice will be replaced by a new substance but it is not the most likely form of substitution. While it is widely believed that a person remitted from a substance use disorder (SUD) is more likely to develop another SUD, a research project studying a sample of over 13,000 addicted adults has shown a substance replacement ratio of only 13.1% when interviewed three years into their recovery process.(3) Among the factors significantly increasing the odds of a replacement SUD, the study cited: being male, young, never having been married and psychiatric comorbidity.

However, other forms of substitute addictions might be tempting because they seem less harmful, like compulsive shopping or eating. The substitution pattern may also go both ways. Food and drugs are affecting the same pleasure and reward circuits of the brain, and it has been observed that some bariatric surgery patients turn to drugs as a replacement for food binging.(4) This research demonstrates that an addict is not only craving a substance. They may also be trying to fill an emotional need, dull inner pain or avoid dealing with important personal issues.

How to detect substitute addictions?

Substitute addictions share much of the same characteristics as the original one. Two important questions to consider are, is the behaviour compulsive and is it out of control?

Here are some of the characteristics one should consider when assessing whether or not a case of substitute addiction is developing. Is the behaviour, activity or substance:

Any positive answers to the above questions may be cause for additional consideration.

While recovering from an addiction, addictive personalities are vulnerable for additional addictions that could fulfill their needs. However, according to the replacement theory, they will seek out substitute addictions that are less harmful than the original such as behavioural addictions or high-base rate addictions such as alcohol and nicotine. Still, one should not interpret this phenomenon lightly, as addiction substitution reinforces the behaviours of an addictive personality and thus may increase the risk of relapse.(2) (5)

Is there such a thing as a positive substitute addiction?

As a result, the addicted person will become even more vulnerable for additional addictions and relapse.

For example, at least according to some researchers, reading a novel, gardening, or playing a musical instrument tends not to lead to destructive addictive patterns of behaviour. There may be qualities inherent in a behaviour that tends to prevent it from becoming an object of addiction, at least for most people.

Three primary characteristics can define a behaviour as not likely to become addictive:

In light of those characteristics, all habits can’t be categorized under the substitute addiction label, and some could actually help in the recovery process.

How to prevent or avoid substitute addiction?

Another quality that could define a positive new behaviour may be connectedness. Sticking to the gardening example, one could entertain a connection with nature. Many persons with addictive personalities chose to switch to an entirely new social circle, for a better connection to healthier people that evolve away from their usual and in many instances, toxic networks where everyone and everything is focused on the addiction.

British journalist Johann Hari, based upon his research, has taken the position that the opposite of addiction is not sobriety, but connection. Addiction is not to be only understood in terms of the pleasurable effects of substances, but to be linked to the addicted person’s inability to connect in healthy ways with others. As Psychology Today puts it: “ Addiction is not a substance disorder, it’s a social disorder.’’(9)

Following that logic, one of the best ways to prevent substitute addictions may well be to connect through positive networking and healthy activities. This would seem to align with 12-step programs that connect to peers in recovery and, spiritually, to a Higher Power.

However, not so fast.

In his paper “ Drug addiction, love and the Higher Power”, researcher and addiction specialist Steve Sussman writes that “prayer, meditation, early romantic love, and drug abuse may have in common, the activation of the brain’s dopamine liberation process and the generation of intense emotional states. In this sense, reliance on a Higher Power may operate as a substitute addiction, which replaces the psychobiological functions formerly served by drug use.” Sussman goes on to say that an addict in some instances may avoid working on the underlying problems and rely on the Higher Power to fix it.

Others point out that addictive-like reliance on a Higher Power may provide a means to maintain relatively optimal dopamine turnover in the brain’s reward system after terminating a drug of abuse. This is critical, given evidence that there is low dopamine production both early and late in the abstinence process, which persists if untreated. (11)

How to recover from substitute addiction?

If there seem to be arguments on both sides regarding 12-step programs, the most effective way to recover from all addictions, original and substitute alike, seems to be to work on oneself through therapy in a state of abstinence.

Most often, an underlying issue attracts the addictive behaviour so it can act as a coping mechanism. The issue can be, for example, an anxiety-generating situation, an unfinished grieving process or can be linked to a past traumatic event. Identifying and uncovering these issues and trying to heal them will contribute to the recovery process and help to prevent new addictions from developing.

Some of the most effective, evidence-based methods to fight addiction are: (12)

The ultimate connection leading to recovery will always be to yourself.