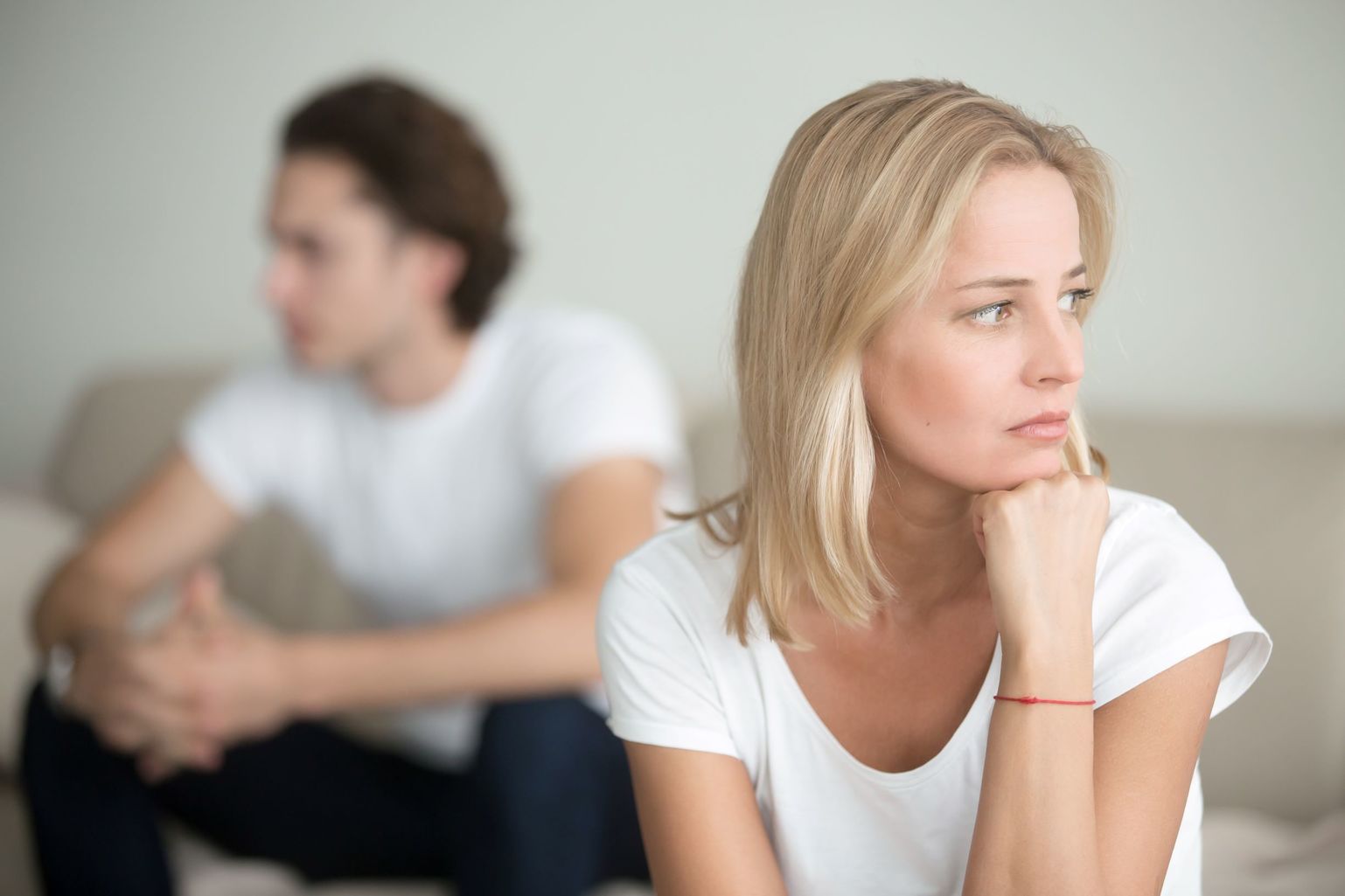 PTSD does not discriminate; it can affect anyone regardless of their age, gender, or race.

Recent statistics from the Ministry of Veterans Affairs indicate PTSD as the second leading mental health disorder within the Canadian Armed Forces, with incident rates doubling between 2002 and 2013. However, PTSD is not limited to our military and soldiers. It can affect anyone who has experienced or witnessed a traumatic event.

Trauma is the Greek word for “wound”. While the Greeks used the term for physical injuries, trauma can also mean emotional and psychological wounds.

Trauma can refer to the traumatic event and the subsequent emotional and psychological injury. PTSD refers to a set of symptoms, which can be diagnosed as the condition of PTSD when the after effects of the trauma don’t go away within a specific time period.

Post-traumatic stress disorder (PTSD) is the psychological reaction to emotional trauma. This could include responses to powerful one-time incidents or chronic/repetitive experiences.

Examples of One Time Experiences:

Who is at risk?

PTSD does not discriminate; it can affect anyone regardless of their age, gender or race. PTSD is brought on by experiencing or witnessing a traumatic, often life-threatening event. At particular risk are individuals who work in occupations where they are repeatedly exposed to trauma under high levels of stress. Also at risk are people who experience trauma in childhood and people with a family history of mental illness and addictions.

The ramifications of a traumatic event may be felt immediately, but PTSD is not diagnosed unless the symptoms last more than one month. Symptoms include:

Often, people who suffer from PTSD will relive the traumatic event. This can present in different ways, including upsetting memories which can be triggered by a reminder. For instance, when a combat officer hears a car backfire and it reminds them of gunshots, or when an assault victim sees a news report and is reminded of their own experience. Once triggered, memories can cause the sufferer to react in physical and emotional ways similar to those experienced during the original event.

Individuals with PTSD may go out of their way to avoid certain triggers. They may not want to return to the site of the experience, and there might be sights, sounds or smells they will avoid. They may even stop watching TV programs that remind them of their experience

In order to numb themselves, people with PTSD may have a hard time getting in touch with their feelings or expressing them. They may isolate themselves from others, and stop taking part in activities they once enjoyed.

People suffering with PTSD may feel they are in a constant state of emotional arousal. This can cause them to feel abnormally alert, resulting in difficulty sleeping, irritability and difficulty concentrating. They may feel as though they are “on guard” and searching for signs of danger at all times. This can lead to substance abuse to either heighten or dull their arousal.

Changes in Mood and Cognitions

A traumatic event can result in people altering their beliefs about themselves or the world around them. People suffering from PTSD may start blaming themselves or others, and saying things such as “I should have done more” or

“People in authority can’t be trusted.” They will have a persistent low mood and decreased enjoyment of things they once enjoyed.

How can I support my loved one who suffers from PTSD?

When a family member or close friend suffers from PTSD, it can be overwhelming for family, friends and others close to the individual. It’s hard to understand the changes in behaviour, and it may feel like the individual is less affectionate or angry with you. In turn, you may be frustrated taking on more responsibilities, when the individual suffering is unable to do things they use to do. Try not to take it personally, and remember these do’s and don’ts for living with someone who suffers from PTSD: